Based in Burlingame, California, Runbuk works with a network of associate specialists, including the world's foremost polar logistics experts, to deliver world class running events.

Runbuk's mission is to help athletes discover the world through exceptional running experiences. From deep inside the continent of Antarctica to the top of the world at the North Pole, or anywhere between, Runbuk can be found.

It is Runbuk's belief that everybody is an athlete, regardless of how fast they are, how long they can run, their age, size or whether they have a disability. Runbuk relishes the opportunity of enabling all athletes to take on new challenges and expand boundaries. 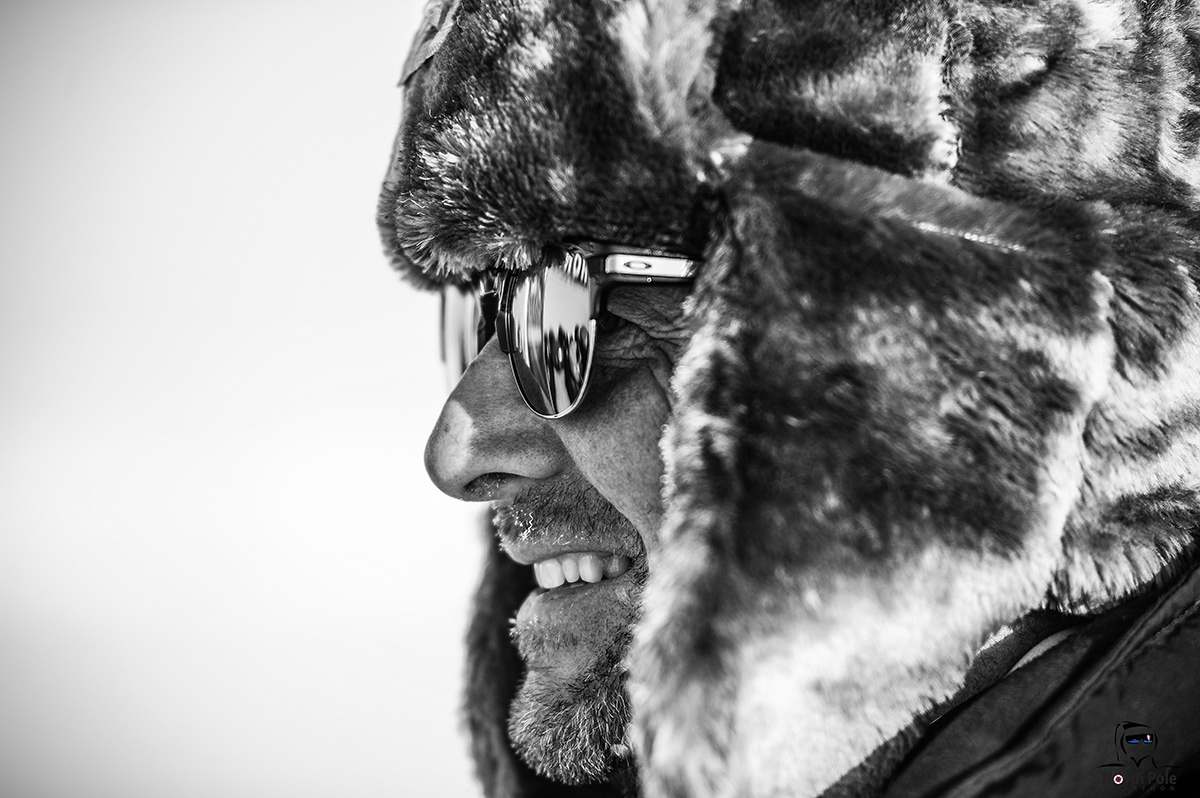 In addition to completing marathons in both the Arctic and Antarctic, Richard has participated in other extreme locations including the Sahara and Atacama Deserts, the Andes and Himalayan mountains and the Amazon Jungle. He has won races such as the Inca Trail Marathon, Himalayan 100-Mile Stage Race, Antarctic 100k, Everest Challenge Marathon and South Pole Marathon as well as representing Ireland as an international ultramarathon runner.

In December 2011, Richard completed the first 100-mile run within the Antarctic Circle (to coincide with the 100-year anniversary of Man reaching the South Pole) and in February 2012 he set a new record for running marathons on all seven continents when completing a solo World Marathon Challenge in 4 days 22 hours 3 minutes. In 2015 he completed a 3,200 mile Trans North America Run from San Francisco to New York and in 2016 he completed a 3,000 km Trans Europe Run from Istanbul to Rotterdam followed by a 1,800km Trans South America Run in 2017.

Richard held the post of Chairman of UltraRunning Ireland from 2005-2012 before being elected to the position of Executive Director of the International Association of Ultra Runners, the world governing body for the sport.

Leading international magazines have published feature length interviews and reports on Richard’s adventure race performances. He has also featured in various documentaries, including the world syndicated BBC program ‘Desert: The Challenge’, which was narrated by Mike Stroud. In 2012, a one-hour documentary by TV Globo on his Antarctic Ice Marathon & 100k event was nominated for an International Emmy Award.

A former economist, Richard was educated in Ireland and the USA and received postgraduate academic scholarships in both countries. His brother Paul was a two-time Olympian, World Indoor silver medallist and multiple US collegiate champion on the track.

There are approximately 20 Russian personnel at the Ice Camp, including a medical physician, that will assist with the organization and safety of the event. Furthermore, there will be armed guards (in case of polar bear threat) and additional medical support brought to the location by Runbuk Inc. There will also be professional videographers and photographer on location to document the event.